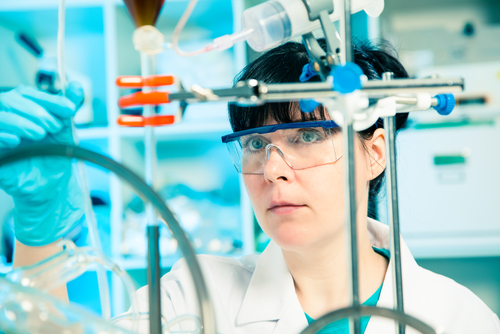 Researchers continue to search for therapies that are effective in treating Type 2 Diabetes patients who are not responsive to first-line treatments, changes in diet, exercise, and other lifestyles changes. The German Institute for Quality and Efficiency in Health Care (IQWiG) examined a recent drug – Empagliflozin – that was approved as a treatment for type two diabetes adults who, even with exercise and a controlled diet, still had hyperglycemia. The study focused on understanding whether Empagliflozin added a significant therapeutic value when compared with other standard therapies.

The authors concluded, after revising the drugs’ dossier, that no added benefit was reported. Specifically, four research questions out of five lacked data supporting the recommendations.

Physicians still recommend that the best solution for controlling type 2 Diabetes is a combination of prescribed drugs along with healthy lifestyle choices. However, for those patients who are resistant to standard therapeutic approaches, the need for second-line therapies is a pressing one that researchers continue to pursue.

The report is part of the Act on the Reform of the Market for Medicinal Products (AMNOG) supervised by the G-BA.