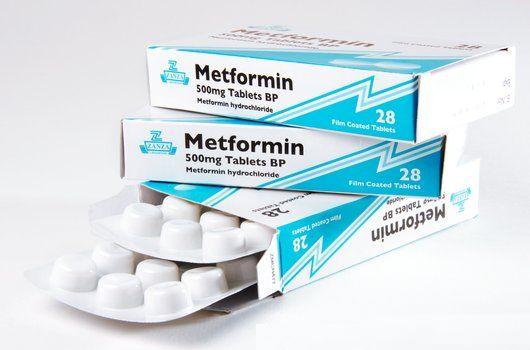 Certain patients diagnosed with type 2 diabetes in the United States may have been unnecessarily dis-advised from taking metformin, a widely-prescribed oral diabetes medicine, since the FDA inappropriately classified the drug as unsafe for some patients who also suffer from kidney problems. This study was published in the journal JAMA Internal Medicine and is titled “Metformin Use Reduction in Mild to Moderate Renal Impairment Possible Inappropriate Curbing of Use Based on Food and Drug Administration Contraindications.”

Some patients with renal impairment and type 2 diabetes are dis-advised from taking metformin, because of its low pH and risk of causing heart failure, acute kidney injury, liver failure and sepsis. To assess which patients can take metformin, the FDA suggests that the creatinine levels in the serum are measured so it can be determined if the patients’ kidneys are working correctly. High levels of creatinine mean a poorer function of the kidneys; patients, particularly women, with more than 1.5 mg/dL in men or 1.4 or mg/dL are not recommended to take metformin.

The American Diabetes Association suggested that estimated glomerular filtration rates (eGFRs) be measured instead of the creatinine levels. “If a patient is above 30 mL/min (which equates to a serum creatinine level of roughly 2 mg/dL), the drug is safe to use. In other words, their kidneys are functioning properly enough to take metformin,” explained the authors.

Researchers examined data from 2007 to 2012 to understand if there is a significant gap regarding this issue. The eGFR and the serum levels were examined as tools to predict metformin use. Investigators concluded that if the FDA loosened their recommendation, about 560,000 diabetic patients with eGFRs levels between 30-60 mL/min could take metformin; and those with eGFRs higher than 60-90 mL/min and serum level below the FDA cutoff would represent 425,000 more patients. These numbers show missed opportunities to treat type 2 diabetic patients.

The authors added, “The FDA is overdue to revisit the contraindication to metformin use in patients with mild to moderate renal insufficiency which is worsening the care of almost 1 million patients with type 2 diabetes in the U.S.”